We Love Our Elf on the Shelf

Do you have an Elf of the Shelf?  I bought one several years ago before all of the fun online elf ideas became so popular. I must admit that I love looking at Elf on the Shelf ideas on Pinterest and hope that our elf will be creative this December.   The first few years we had our elf, he would just move around the house each night, but he didn't really get into much mischief. That all changed last year and it was fun to document some of his adventures. 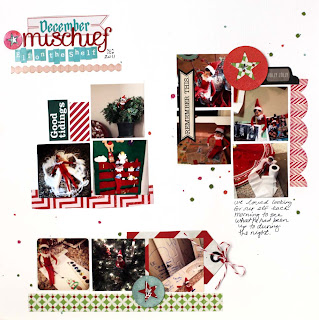 Our elf wasn't always super creative last year, but he did do some fun things like writing notes to the kids on their bathroom mirror with a dry erase marker, toilet papered our tree and painted the kids a picture. 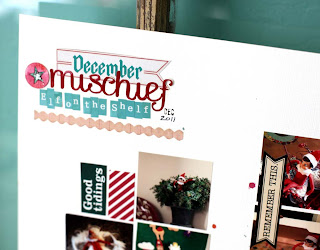 Sometimes if seems like we have so many traditions to keep up with in December, but the elf is not one that we will be giving up anytime soon. 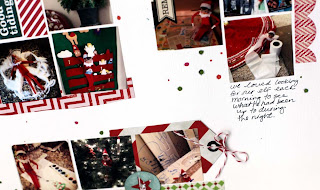 Here are a few of my recent favorite elf ideas that I've found on Pinterest:


Thinking about starting your own Elf on the Shelf Tradition?

Here's a link to the book + the elf gift set:

The Elf on the Shelf: A Christmas Tradition

Plus, I just spotted the book, but with a girl elf. How fun is that?

The Elf on the Shelf - Girl Elf Edition

Only 5 more days until our elf will *hopefully* be making his appearance!