During the week of August 12, I did a terrible job taking pictures  Our house was broken into on the 12th and that just really through things out of whack. It was a crazy and somewhat stressful week and apparently, that means I wasn't busy taking many pictures. 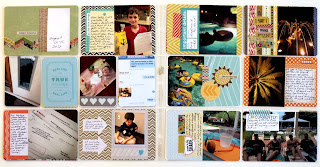 Luckily we did have a night at a local resort (Arizona Grand) booked for the weekend and there were several photos taken there. We had a free night at the resort because a fire alarm had gone off repeatedly when we had stayed there earlier this summer. Can't complain about a free night at a resort with a waterpark especially during such a crazy week. 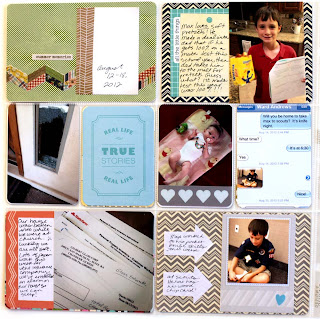 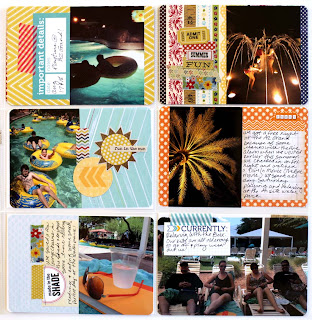 Another week has officially been documented! Loving this project!
Posted by Unknown at 7:15 AM