This was one of my favorite weeks of the summer! It's the week my siblings and I pulled off a surprise 40th anniversary party for my parents. The beginning of the week was questionable because I could barely get out of bed thanks to a stomach bug/trip to Mexico. Luckily by Wednesday, I was up and moving again and ready to party.

Our kids got together during the week with about 20 friends to practice and preform a play. It was a perfect summertime activity. They did it last summer and I hope it's a new summer tradition! 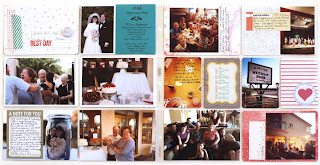 The party invite is at the top of the page. Getting those invites out was quite an ordeal thanks to awful customer service at Snapfish, but the invites did make their way to the guest. Actually each of the guests ended up getting 3 invites thanks to the Snapfish errors which was a bit embarrassing, but at least people were invited! 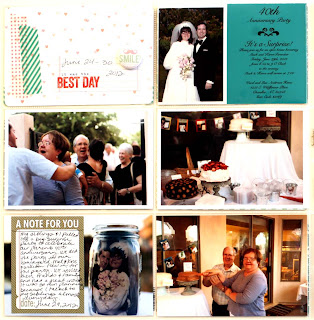 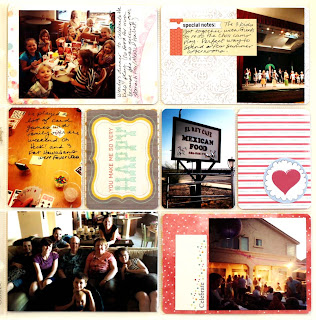 I also did one insert since there were so many Anniversary Party photos that I wanted to include. I had to narrow it down for this album, but I need to figure out what to do with the rest of the photos. 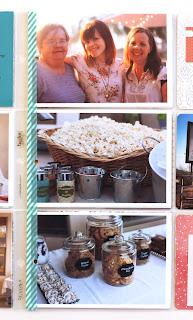 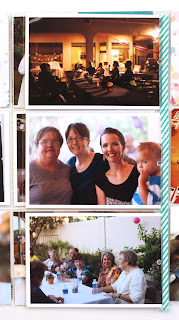